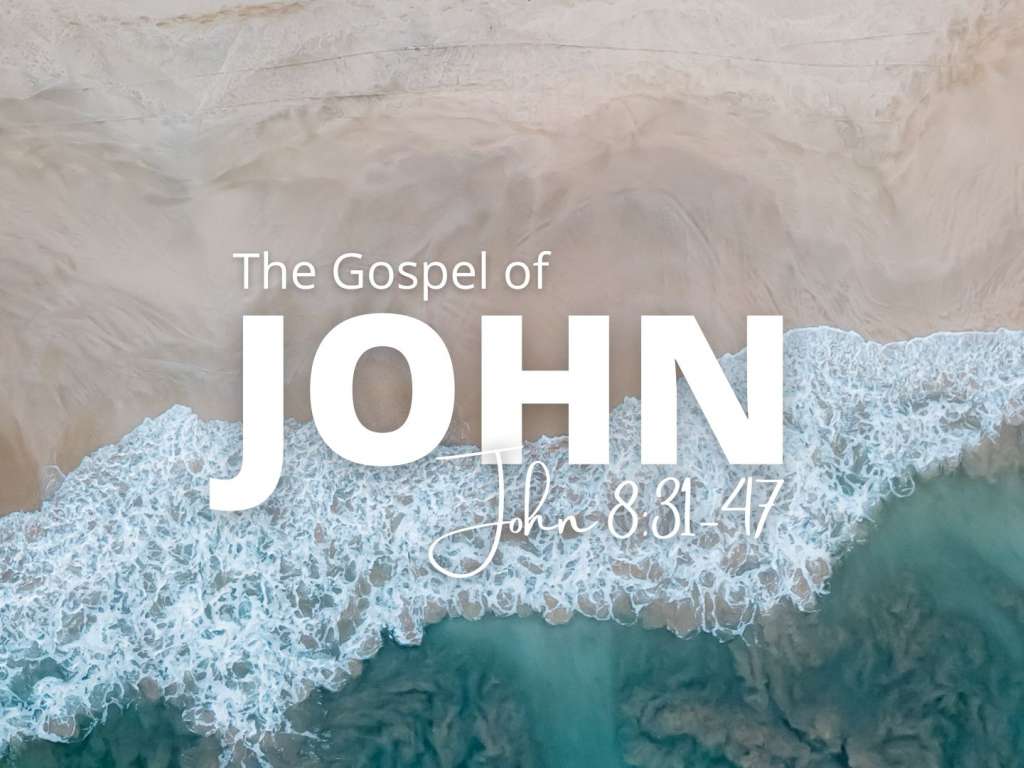 In today's passages, Jesus begins speaking to those who had recently believed Him. These were the Jews who had heard Him speak and began to believe. But it appears this belief was a superficial one, because Jesus begins to confront and criticize those whom John says had believed in Him. Belief isn’t a one and done type of thing. You must remain in the faith, abiding in His word. 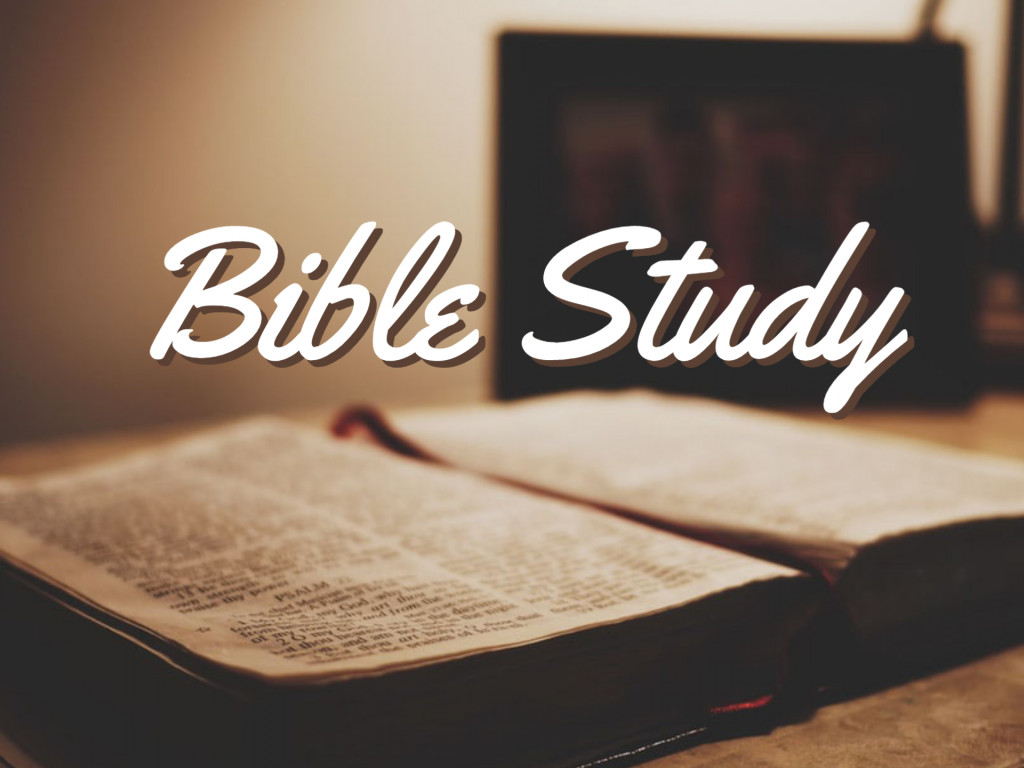 Join us every Wednesday night as we study God's word. 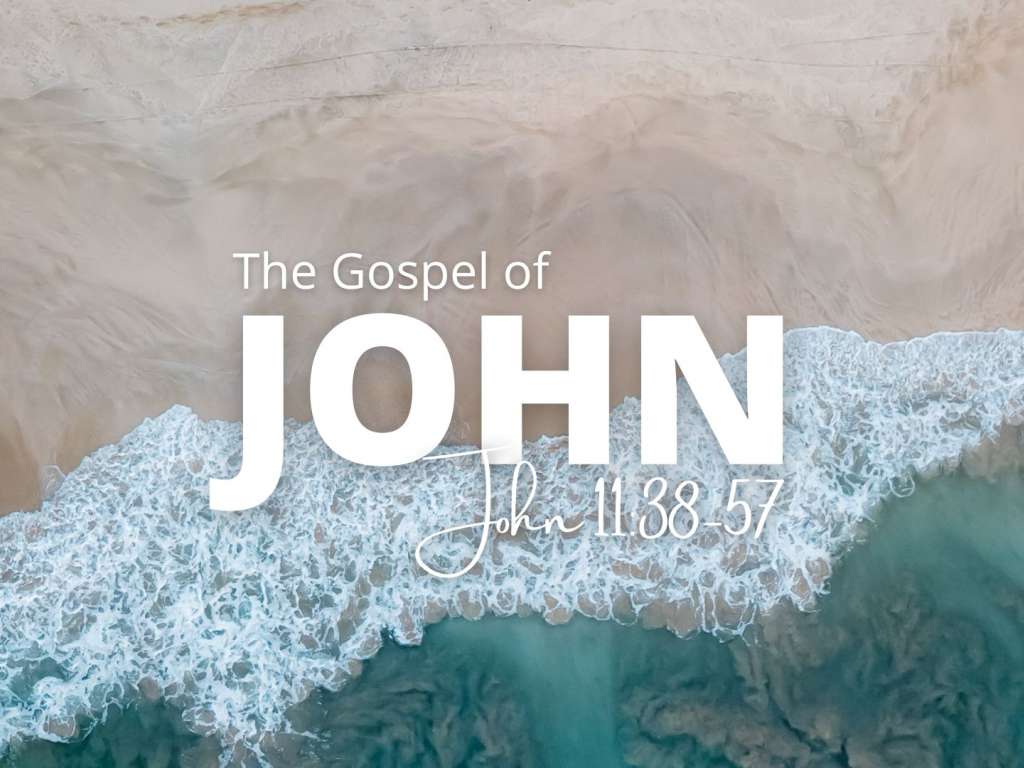 After making His way to Bethany, Jesus is deeply moved by all those who are hurting at Lazarus' death. But as He promised...

Stay Up To Date